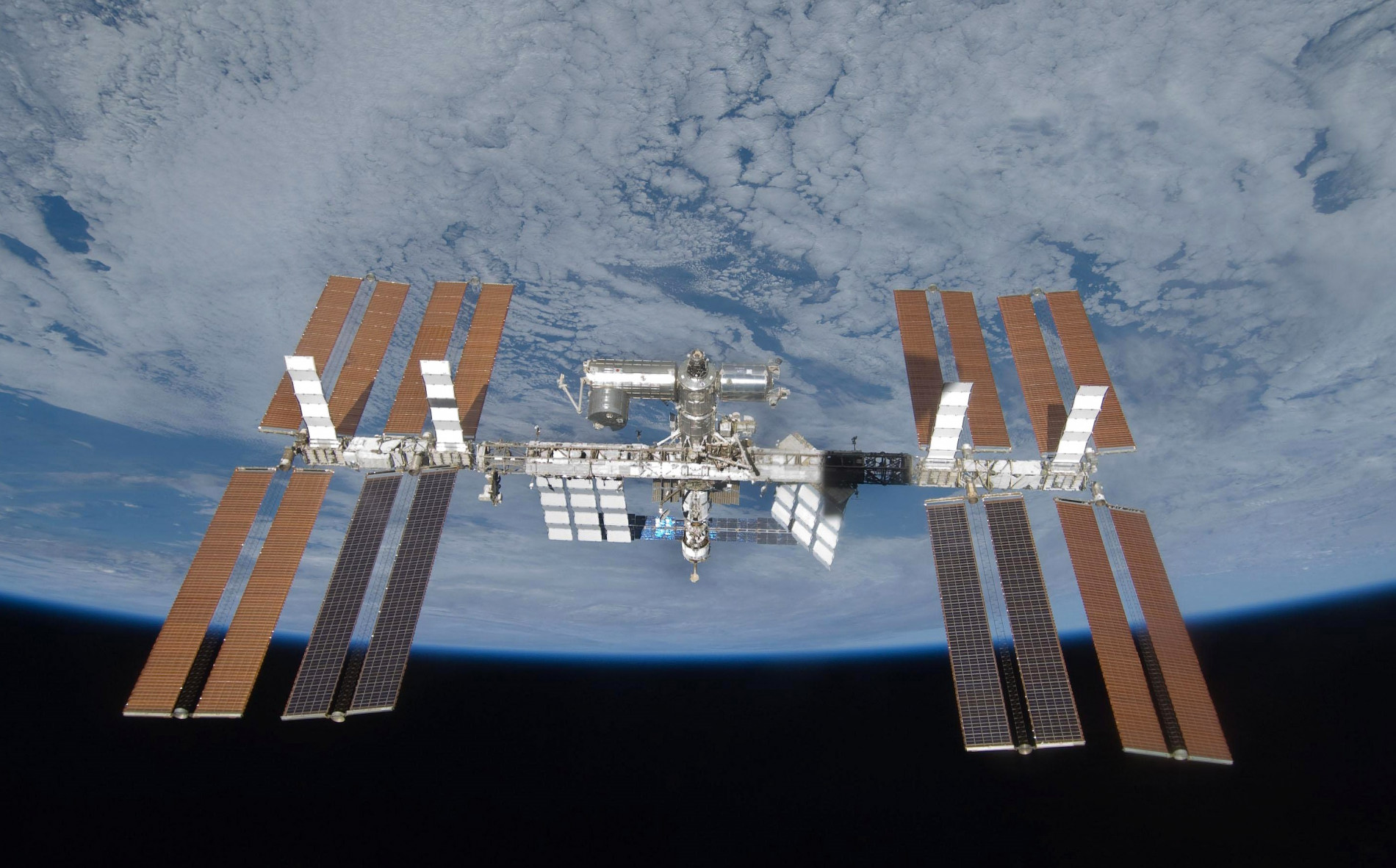 The International Space Station connected via the SpaceDataHighway 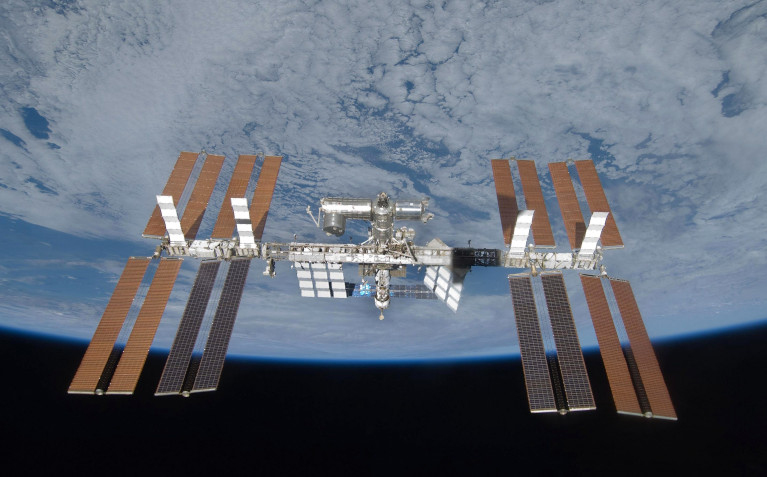 Munich, 17 January 2022 – The Airbus’ SpaceDataHighway – developed with the support of ESA – provides broadband connectivity services between the International Space Station and the Earth. With the Columbus Ka-band (ColKa) terminal now installed and fully tested on-board the ISS, a SpaceDataHighway satellite will start to relay data via a bi-directional link in real time between the ISS Columbus Laboratory and the Columbus Control Centre located at the German Aerospace Center DLR near Munich as well as research centres across Europe.

Thanks to the SpaceDataHighway and the ColKa terminal, ESA will benefit from a direct and sovereign access to the ISS, thus increasing the operational flexibility allowing more astronauts, scientists and researchers to benefit from a direct link with Europe. This will also enable ESA to create slots for ad-hoc experiment access and interaction with European astronauts.

The ColKa data service provision has been contracted between ESA and Airbus. As part of this new SpaceDataHighway service, Airbus has adapted its Ka-band inter-satellite link to ensure data will be channelled via the ground station at Harwell Campus, UK.

Besides this Ka-band service, the SpaceDataHighway is the world’s first laser communication geostationary constellation. It represents a game changer in the speed of space communications, using cutting-edge laser technology to deliver secure data transfer services in near-real time. The system has achieved more than 50,000 successful laser connections within the first five years of routine operations.

Its satellites can connect to ISS as well as low-orbiting observation satellites at a distance of up to 45,000 km. From its position in geostationary orbit, the SpaceDataHighway system relays in near real-time to Earth the collected data, a process that would normally take several hours. It therefore enables the quantity of image and video data transmitted by observation satellites to be greatly increased and their mission plan can be re-programmed at any time and in just a few minutes.

With its SpaceDataHighway, Airbus is already serving four Copernicus Sentinel satellites on a daily basis and continues to expand its services to more customers. Pleiades Neo, Airbus’s most advanced optical Earth Observation constellation with four 30cm resolution satellites are the next satellites to benefit from SpaceDataHighway’s infrastructure and will further optimise mission reactivity providing near real time data delivery and reactive tasking capabilities.