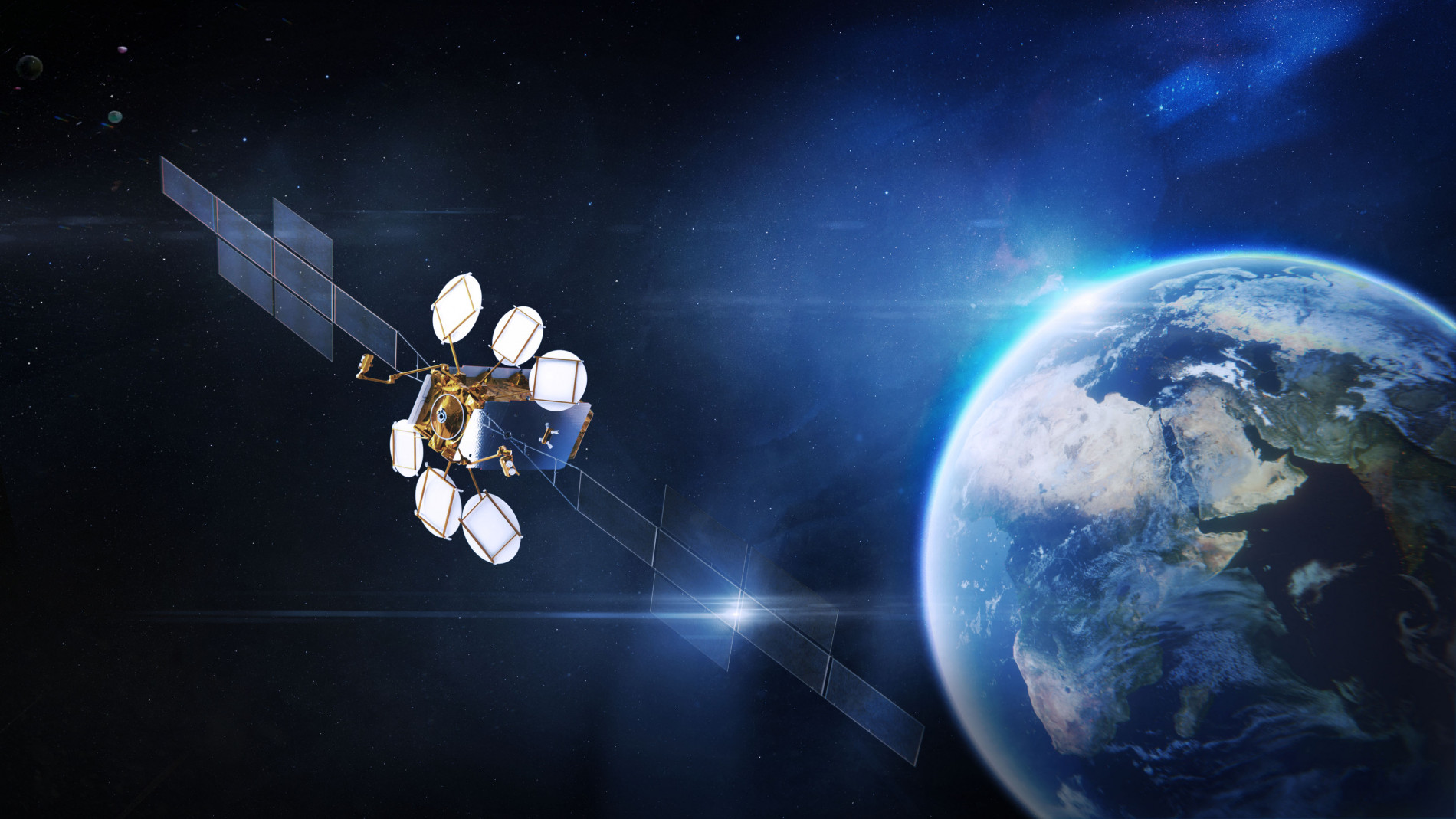 The best bandwidth for your mission – Understanding the Military Bands

Satellite communications are an integral part of all our day to day lives and since the 1990s, they have also become an essential capability for defence operations.

A number of satellite communication (SatCom) bandwidths are now specifically reserved for military use such as; X-band, Mil-Ka band & UHF, and are commonly referred to as MilSatCom. Through the Skynet constellation, Airbus remains a key MilSatCom operator providing X-band and UHF SatCom services to the military for over 17 years.

What are the uses of X-band?

X-band is considered to be the core of most MilSatCom capabilities. It is primarily used in land and maritime operations to transmit operational flows such as; Command and Control (C2), voice, Intelligence Surveillance Reconnaissance (ISR) and logistics. It is less common for airborne operations to use X-band due to integration difficulties inherent in these platforms.

With global, regional or spot-beam satellite coverage, X-band meets a large part of military requirements and remains relatively insensitive to weather conditions. To further increase resilience and resistance to interference, it is generally coupled with modem technologies that allow for frequency hopping.

Depending on the type of terminal, the accessible speeds can range from a few tens of kilobits/s to several tens of megabits/s. For example, a manpack-type terminal will have a speed of a few hundred Kbit/s while an aircraft carrier will have more than 80 Mbit/s in X-band via the Airbus SCOT solution.

What are the uses of military Ka-band?

Over the years, due to increasing high-throughput data requirements, military Ka-band has found its place alongside X-band. Allowing for much higher data rates, many armed forces have adopted mil-Ka to transmit their bandwidth-hungry operational flows for logistics, ISR, database replication, and much more.

Depending on the type of terminal, the accessible data rates can range from a few tens of megabits/s to a few hundred megabits/s.

What is the UHF SatCom band used for?

The Ultra High Frequency (UHF) SatCom band is used for tactical communications such as voice and low-speed data transmission; the transmission is carried out via 25 Khz channels. Different modes exist, such as dedicated, DAMA (Demand Assigned Multiple Access), DAMA IW and STC (SatCom TDMA Capability), which allow for more or less voice/data links to be transmitted in a channel depending on the mode deployed; up to 14 simultaneous voice links are possible.

Benefiting from global satellite coverage, UHF SatCom solutions are particularly appreciated by operational staff for their ease of deployment as their dimensions range from a "walkie-talkie" to large infrastructure terminals. It is also widely used in inter-allied operations, due to it being an ideal solution for interoperability.

The future of UHF SatCom

The UHF capacity is a scarce resource under a strong market pressure and to prepare the future and to answer growing demands, Airbus has invested in continued support for operations by developing a new UHF SatCom solution named “Next UHF”. Based on a hosted payload onboard Eutelsat 36D satellite, the service is 100% owned by Airbus. Located in a perfect orbital position for European, Africa and Middle Eastern operations, the hosted payload solution at 36 East guarantees an exceptional and non-preemptible provision of UHF based services. The capabilities will be up and running from 2024 onwards.

Achieving the connectivity needs of your mission

Using our decades of experience and building on our industry partnerships, Airbus has established a broad solutions portfolio to ensure you securely fulfil the connectivity needs of your missions.

A complete range of land, sea and air terminals exist on the market today, and Airbus offers a comprehensive portfolio of certified SatCom terminals to cover all your domains whether on-the-move, maritime or air.

Yoann Jezequel is a Future Concepts Strategic Manager at Airbus. He spent 18 years in the French Navy, especially in IT and SatCom areas, and was in charge of the French Navy SatCom programmes. He joined Airbus in February 2020 to work in the strategic division of CI/Secure Communications. With expertise in IT, datacenters, and space telecommunications, he focuses on identifying the future technologies which will revolutionize the MILSATCOM communications in the next coming years. 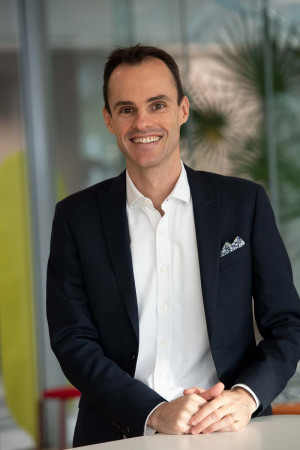