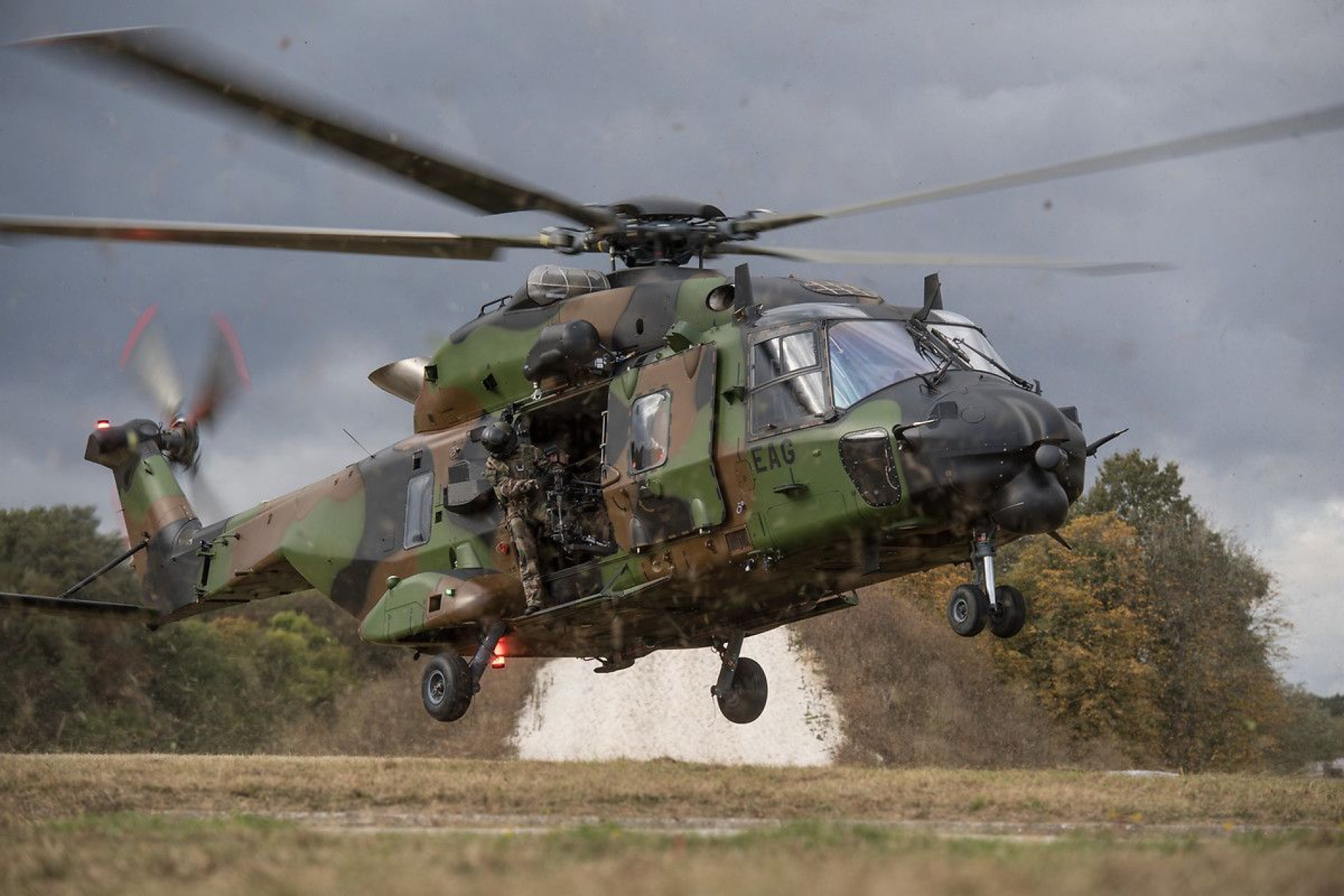 Rotor shadowing has been an ongoing challenge for the helicopter community ever since there has been satellite connectivity. The lack of suitable connectivity solutions for rotorcraft means that critical operations suffer with limited coverage and operational range, intermittent data streams and damaged video at the receiving station.

As the operational environment changes and adapts to new technology, users are sharing more data and video between deployed personnel and HQ. For fixed wing, this is already being achieved, but for the 56,000 military and civil helicopters worldwide, new technology is needed to enhance their communication connectivity and enable them to receive mission updates without interruption.

Communication interference and degradation in rotorcraft

Satellite based connectivity is reliant on having uninterrupted signal between the aircraft antenna and the satellites orbiting in space. However, when it comes to helicopters, the rotor blades continuously interrupt the signal transmitted by the antenna as many as 33 times per second, acting as a connectivity shredder. Due to this continuous modulation, the communication links are adversely disrupted and blocked, resulting in periodic interference and degradation in the data connection. Ultimately, it causes; reduced reliability and throughput, and damaged video at the receiving station. For critical missions such as ISR where streaming service is virtually always required, reliable, undisrupted communications are critical.

Up until now, few solutions have existed in the market that allow the transmission of data such as video imagery, to a satellite network in the same way as fixed wing aircraft. While existing fixed wing SatCom systems have been considered as a solution for rotorcraft, they do not support the requirements needs and their high cost, size and weight make them unsuitable for helicopters. While there are modem solutions with through rotor blade transmissions in place already, they often give a high bandwidth-to-throughput ratio for the communications link, resulting in reduced power and bandwidth efficiency.

Beyond line of sight, high data rate communications has always been an aspiration in the aeronautical world of rotor blades and propellers; but that is no longer the case. Capable of operations in ground benign and comms-on-the-move environments, and on both ground and aero platforms, the Airbus Proteus Unity Modem System maintains communication through helicopter rotor blades. With Adaptive Coding, Spreading and Modulation (ACSM) available at all times, Proteus Unity automatically reacts to the environment, ensuring the best use of satellite resource for communication. Producing through-rotor operations in real-time, Proteus Unity dynamically tracks helicopter rotor blade characteristics, efficiently adapting the communications to counter the blockages created by the rotor blades.

Wide-angle flight manoeuvres impact helicopter communications and have caused a long-standing problem within the field. As the airborne platform manoeuvers, the look angle varies, causing the amount of blade blocking to increase; imposing restrictions on the antenna requirements for continuous coverage. However, Proteus Unity automatically makes use of the forward link, providing an optimised return path that adapts to the received signal, maintaining links as the look angle varies; without the need for profiles, pre-configuration or manual tuning.

Addressing the need for resilience, Proteus Unity is a secure system that adapts irrespective of the platform it is deployed on. Offering data rates up 20Mbps, Proteus Unity enables multi-platform networks to exist in a secure environment.

For more information on how Proteus Unity maintains communications through helicopter rotor blades, download our whitepaper, or get in contact with our team. 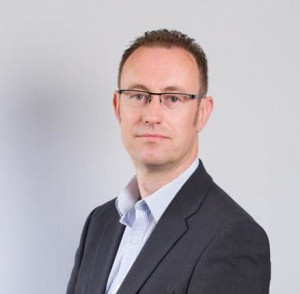