The evolution of Commercial Satellite Communications

Since the launch of the world’s first Commercial Satellite Communications in 1965, the market has grown at an explosive rate, bringing with it wider bandwidth, increased consumer expectations and a growing competitor market.

By 2027 it is expected that 330 satellites will be launched on average each year for government agencies and commercial organisations worldwide; a threefold increase on the past decade.

Over time, we have seen the purpose of Commercial SatCom services change with consumer demand. What started out as a need for direct live TV has been replaced with over-the-top services, which, as a result has demonstrated a drop in direct to home (DTH) services as they are replaced by data services.

The demand and use of Commercial SatCom services has developed extensively over the past 2 decades, raising questions around future market evolution. GEO Satellites are launched with an average lifespan of 15 years and as such, in order to ensure future market and investment viability, Commercial SatCom designs are being adapted for mission evolution and optimum efficiency. Most recently, we have seen the emergence of Software Defined Communication Satellites that can be entirely reconfigured after launch, maximising usage and resources, with minimal risk. In parallel, LEO and MEO orbits mean shorter lifetime and this brings technology evolutions much quicker into space.

As we move into a more digital world encompassed by video, mobile communication and on-demand services, we anticipate a development of hybrid offers, combining both Military and Commercial SatCom and mobile (5G) services in order to adapt to the growing user demand and expectations.

In the next article we will discuss how Commercial Satellite Communications are forming part of the future eco-system of military SatCom. 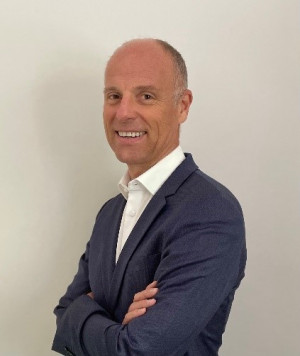